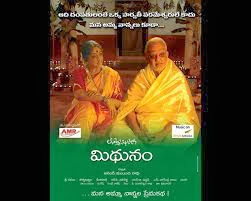 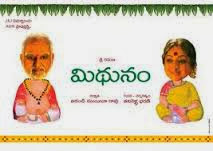 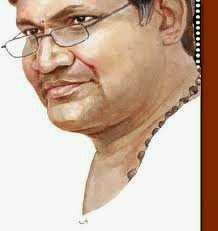 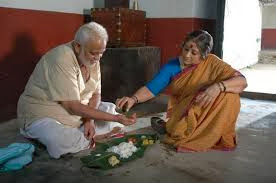 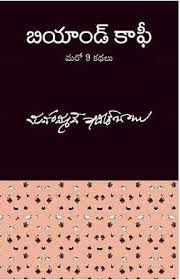 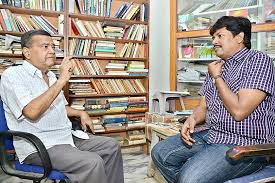 In Praise of Marx

Illustration by Steve Brodner for The Chronicle Review
Enlarge Image
By Terry Eagleton
Praising Karl Marx might seem as perverse as putting in a good word for the Boston Strangler. Were not Marx's ideas responsible for despotism, mass murder, labor camps, economic catastrophe, and the loss of liberty for millions of men and women? Was not one of his devoted disciples a paranoid Georgian peasant by the name of Stalin, and another a brutal Chinese dictator who may well have had the blood of some 30 million of his people on his hands?
The truth is that Marx was no more responsible for the monstrous oppression of the communist world than Jesus was responsible for the Inquisition. For one thing, Marx would have scorned the idea that socialism could take root in desperately impoverished, chronically backward societies like Russia and China. If it did, then the result would simply be what he called "generalized scarcity," by which he means that everyone would now be deprived, not just the poor. It would mean a recycling of "the old filthy business"—or, in less tasteful translation, "the same old crap." Marxism is a theory of how well-heeled capitalist nations might use their immense resources to achieve justice and prosperity for their people. It is not a program by which nations bereft of material resources, a flourishing civic culture, a democratic heritage, a well-evolved technology, enlightened liberal traditions, and a skilled, educated work force might catapult themselves into the modern age.
Marx certainly wanted to see justice and prosperity thrive in such forsaken spots. He wrote angrily and eloquently about several of Britain's downtrodden colonies, not least Ireland and India. And the political movement which his work set in motion has done more to help small nations throw off their imperialist masters than any other political current. Yet Marx was not foolish enough to imagine that socialism could be built in such countries without more-advanced nations flying to their aid. And that meant that the common people of those advanced nations had to wrest the means of production from their rulers and place them at the service of the wretched of the earth. If this had happened in 19th-century Ireland, there would have been no famine to send a million men and women to their graves and another two or three million to the far corners of the earth.
There is a sense in which the whole of Marx's writing boils down to several embarrassing questions: Why is it that the capitalist West has accumulated more resources than human history has ever witnessed, yet appears powerless to overcome poverty, starvation, exploitation, and inequality? What are the mechanisms by which affluence for a minority seems to breed hardship and indignity for the many? Why does private wealth seem to go hand in hand with public squalor? Is it, as the good-hearted liberal reformist suggests, that we have simply not got around to mopping up these pockets of human misery, but shall do so in the fullness of time? Or is it more plausible to maintain that there is something in the nature of capitalism itself which generates deprivation and inequality, as surely as Charlie Sheen generates gossip?
Marx was the first thinker to talk in those terms. This down-at-heel émigré Jew, a man who once remarked that nobody else had written so much about money and had so little, bequeathed us the language in which the system under which we live could be grasped as a whole. Its contradictions were analyzed, its inner dynamics laid bare, its historical origins examined, and its potential demise foreshadowed. This is not to suggest for a moment that Marx considered capitalism as simply a Bad Thing, like admiring Sarah Palin or blowing tobacco smoke in your children's faces. On the contrary, he was extravagant in his praise for the class that created it, a fact that both his critics and his disciples have conveniently suppressed. No other social system in history, he wrote, had proved so revolutionary. In a mere handful of centuries, the capitalist middle classes had erased almost every trace of their feudal foes from the face of the earth. They had piled up cultural and material treasures, invented human rights, emancipated slaves, toppled autocrats, dismantled empires, fought and died for human freedom, and laid the basis for a truly global civilization. No document lavishes such florid compliments on this mighty historical achievement asThe Communist Manifesto, not even The Wall Street Journal.
That, however, was only part of the story. There are those who see modern history as an enthralling tale of progress, and those who view it as one long nightmare. Marx, with his usual perversity, thought it was both. Every advance in civilization had brought with it new possibilities of barbarism. The great slogans of the middle-class revolution—"Liberty, Equality, Fraternity"—were his watchwords, too. He simply inquired why those ideas could never be put into practice without violence, poverty, and exploitation. Capitalism had developed human powers and capacities beyond all previous measure. Yet it had not used those capacities to set men and women free of fruitless toil. On the contrary, it had forced them to labor harder than ever. The richest civilizations on earth sweated every bit as hard as their Neolithic ancestors.
Enlarge Image

Posted by మోహనరాగం at 08:39 No comments: